Most countries have their version of bread and butter pudding because no one wants to waste leftover bread. This is the old favourite with a Spanish kick, laced with some fantastic Pedro Ximénez sherry and a whiff of cinnamon and orange. It’s good enough to get the vicar round for tea. 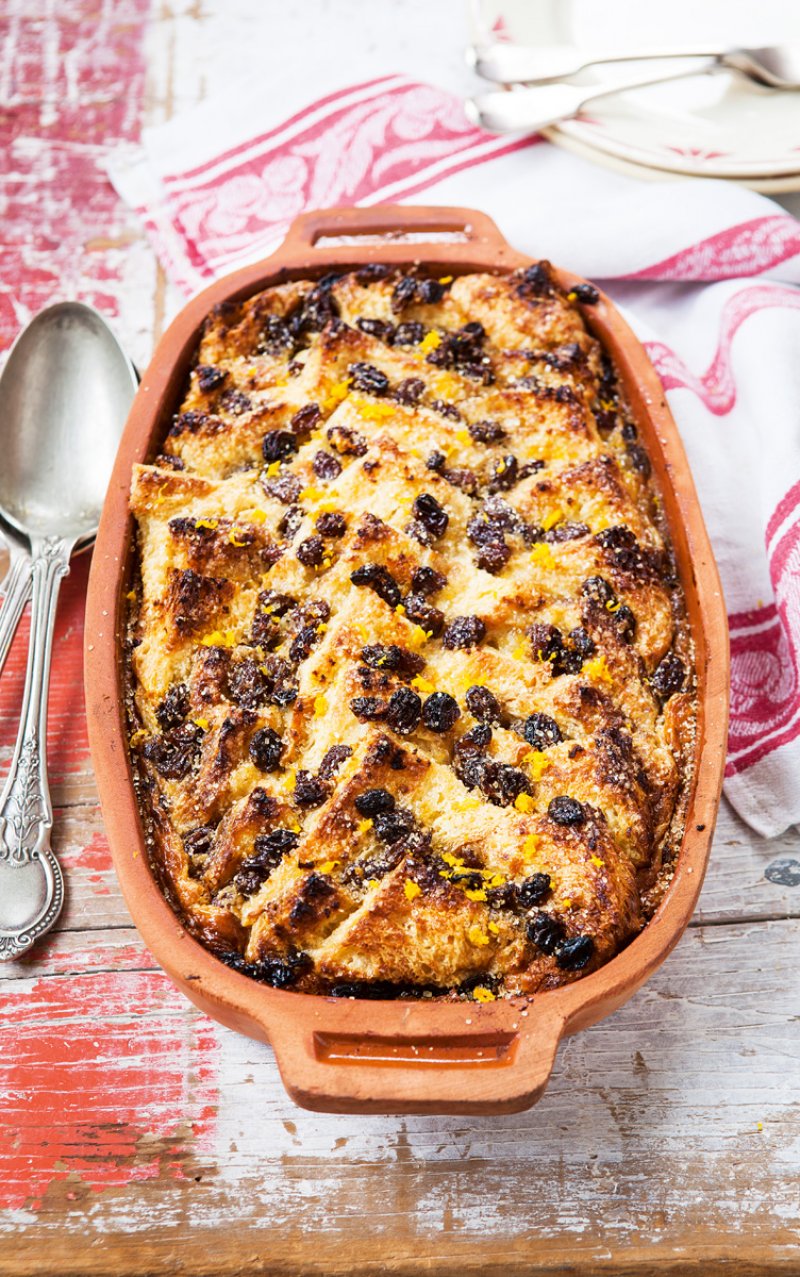