Dave and his 'todgers'!

Dave leaves the Countdown team with a conundrum of their own after coming up with an unusual choice of word in today's episode of the long-running quiz.

He was in dictionary corner when he offered up the seven-letter word “todgers” – much to the amusement of host Nick Hewer and his sidekick Rachel Riley!

It was left to dictionary corner supremo Susie Dent to explain that the word could have counted because it IS in the dictionary.

It is not the first time the show has struggled with rude words: in 2010 the presenters were left red-faced when the letters U, D, F, C, K and E all came up in a selection but the contestants resisted the temptation to go for the obvious and instead submitted different five-letter words. 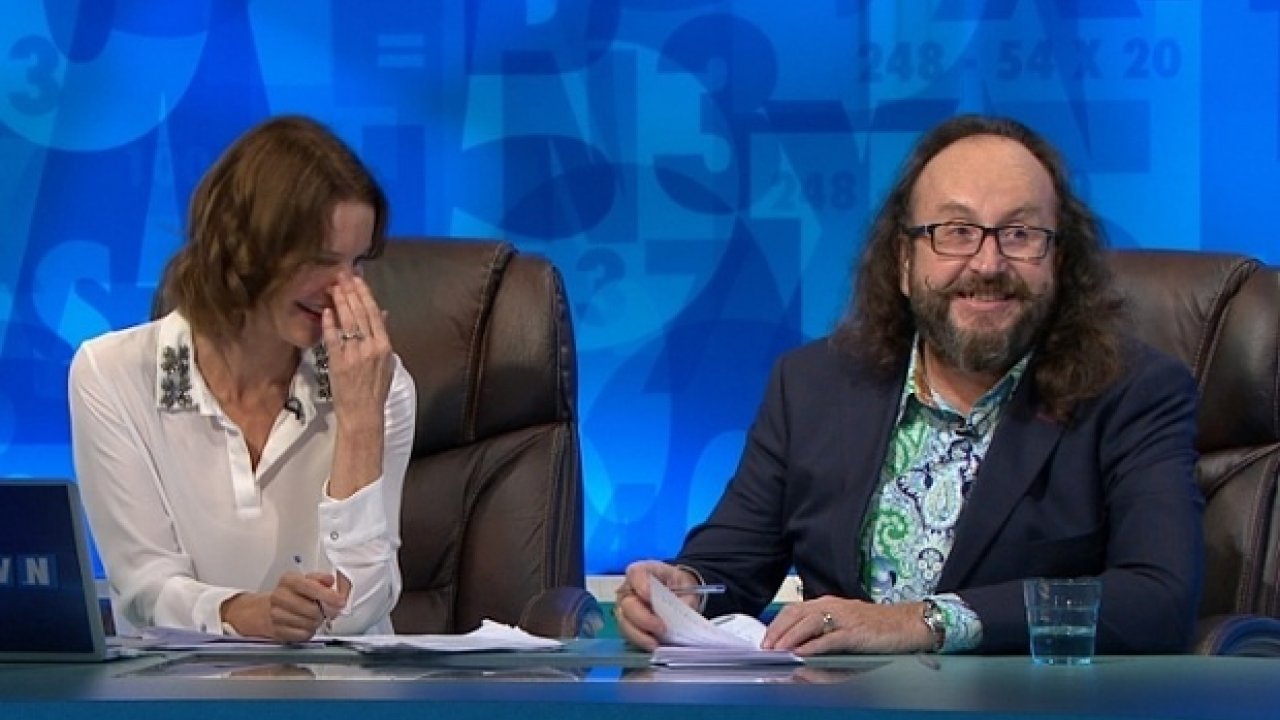 The Channel 4 afternoon show, which has been running since the station launched in 1982, recently picked up a Guinness world record after reaching its 6,000th edition.

The words and numbers contest was launched with late presenter Richard Whiteley at the helm and has since been fronted by Des Lynam and Jeff Stelling.